Just Dropped In... Out Now!

Just Dropped In (To See What Condition My Rendition Was In) is now available wherever you listen to music digitally. Tune in for SJDK versions of songs by Bob Marley, The Marvelettes, Gladys Knight & The Pips, Fontella Bass, Prince, Janet Jackson, and more. The exclusive blue transparent vinyl with black splatter will be available on this year's RSD Black Friday.

Exclusive transparent blue vinyl with black splatter of Just Dropped In To See What Condition My Rendition Was In will be available this RSD Black Friday.

Listen to SJDK's never before released cover of the song "Little By Little", made famous by Dusty Springfield and pre-order Just Dropped In (To See What Condition My Rendition Was In) here: https://sharonjones.ffm.to/covers

New Album of Covers Out Oct. 23

Announcing Just Dropped In (To See What Condition My Rendition Was In), an album of covers by Sharon Jones & the Dap-Kings, out digitally October 23rd. Listen to "Signed Sealed Delivered I'm Yours" now!

Check out our Spotify playlist One Step Ahead, with updates this month from Homer "Funkyfoot" Steinweiss! 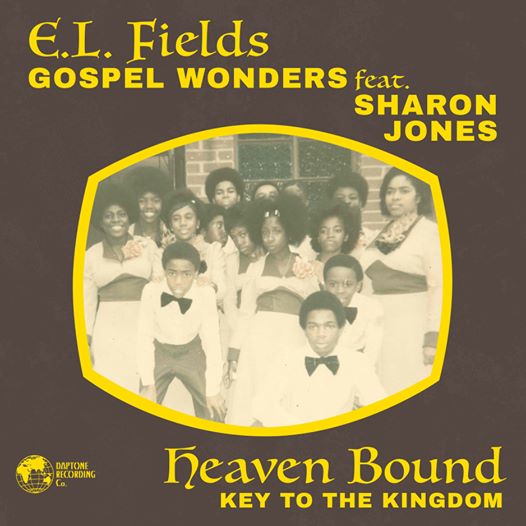 "Heaven Bound" and "Key to the Kingdom" - now available digitally.

First released as an exclusive Record Store Day 45, "Heaven Bound" and "Key to the Kingdom" are now available digitally.
Recorded in the mid-70s in a church in Brooklyn, these two songs were composed and arranged by Sharon Jones when she was just 17 years old, making these her very first recordings. The songs are a soulful slice of 70's era gospel-funk. daptone.ffm.to/heavenbound

The 100th Daptone Records 45 is Out Everywhere Today

The 100th Daptone Records 45 milestone has been reached, and is out everywhere TODAY. What started as an ambitious thank you to you, our beloved fans, has now also become a loving tribute to the brothers and sister we've lost since it’s inception: Charles Bradley, Dan Klein, Cliff Driver, and our eternal Queen, Miss Sharon Jones. So, thank you, friends, for all the years you've helped us to "Keep Putting Soul Up." May this disc forever live as a token of our gratitude, and keepsake of the times when our departed loved ones shared the stage with us.
45 & Digital: dapt.one/100th45 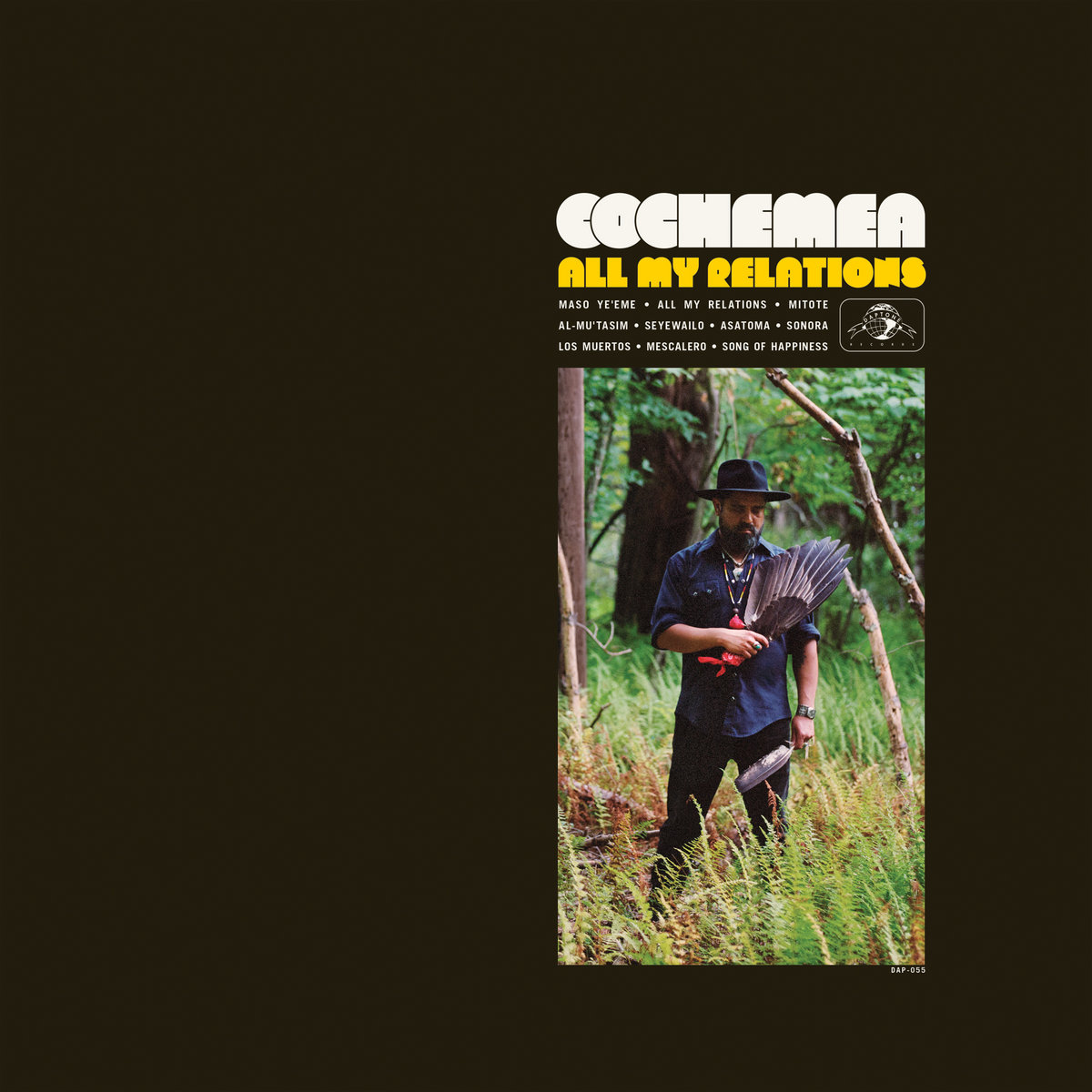 The Dap-Kings peerless saxaphonist, Cochemea's full-length album "All My Relations" is out today.

Cochemea Gastelum is coming home to connect with his roots. After nearly 15 years of touring the world with Sharon Jones & the Dap-Kings, the saxophonist offers a deeply personal album of jazz and indigenous-influenced rhythms. All My Relations¸ released by Daptone Records, is 10 tracks of mesmerizing and spiritually ascendant instrumentation.
A California native with Yaqui and Mescalero Apache Indian ancestry, Cochemea grew up surrounded by music but without knowing much about his heritage. Both his parents were musicians, and they gave their son a heavy name meaning “they were all killed asleep.” Cochemea has spent much of his diverse musical career – as a soloist, musical director, composer and ensemble player – exploring and iterating on roots music, and All My Relations is a capstone meditation on his own ancestry.

Thank you Paste Magazine for the words. 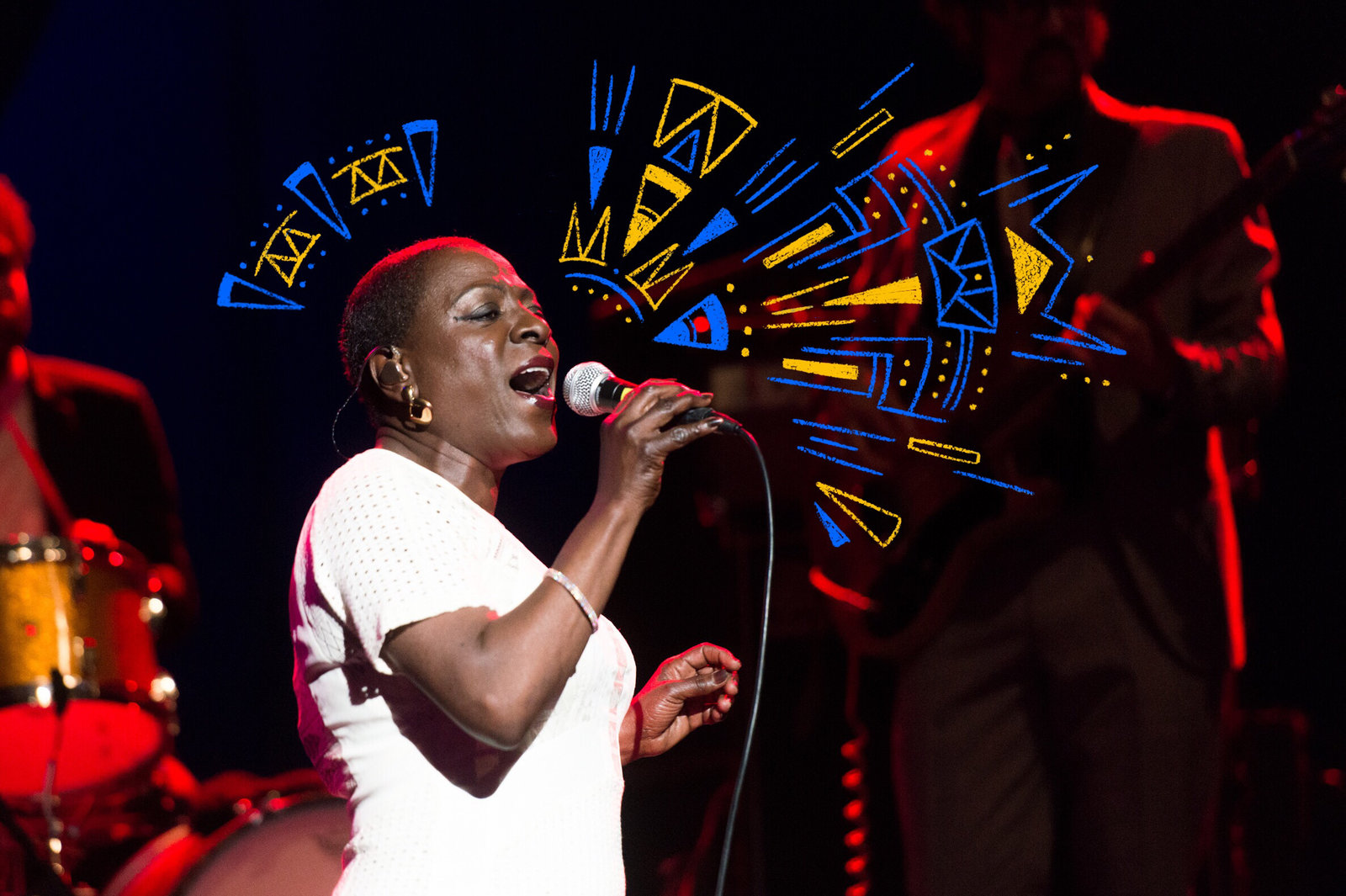 Sharon Jones Is The 21st Century's Godmother Of Soul

Thanks NPR for the kind words.